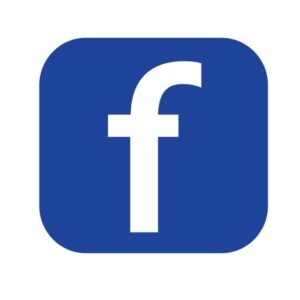 The Facebook Users Union is a project that brings together long-time San Francisco Bay Area nonprofits Media Alliance and Global Exchange; activist groups such as local Indivisible chapters, and fed-up Facebook users. The campaigner will be our first paid position and will coordinate our existing members and bring new ones into the fold.

The Facebook Users Union campaigner will organize and empower Facebook users to demand and win significant changes in how Facebook does business that will make the platform less toxic and less dangerous. The campaigner will educate Facebook users, coordinate with social media platform accountability activists and organizations on actions that pressure Facebook to stop the spread of violence, hate and disinformation on its platform.

Apply For This Job